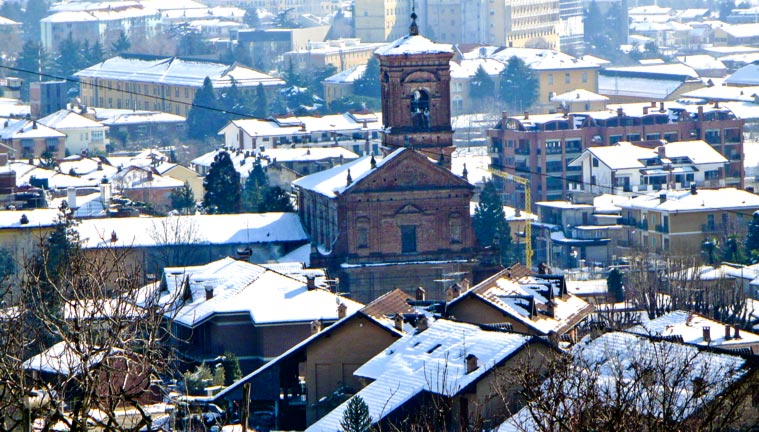 Abadia is a small town at the mouth of the Chisone Valley near Catholic dominated Pinerolo. It is also known as Abbadia, Abbadia Alpina, and La Badia. Recent maps show the name as Abbadia Alpina. It is now enclosed by the growing suburbs of Pinerolo and has largely lost its identity as an independent community. The current population is slightly over 4,000, a three-fold increase over the population in the mid-1800s.

The Lemina Valley is north of Abbadia and it's primary town is San Pietro Val Lemina with a population of 1,500.