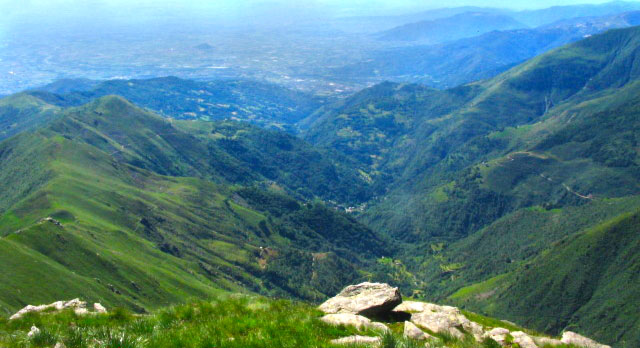 Angrogna is not really a town, but rather a valley with dispersed houses. Because of its steep slopes and high elevation, it became a major refuge for the freedom defenders battling the armies of France and Savoy in the late 17th century.

A lack of suitable land has limited industrialization, resulting in a significant population decline from 2,571 in 1861 to 882 today.