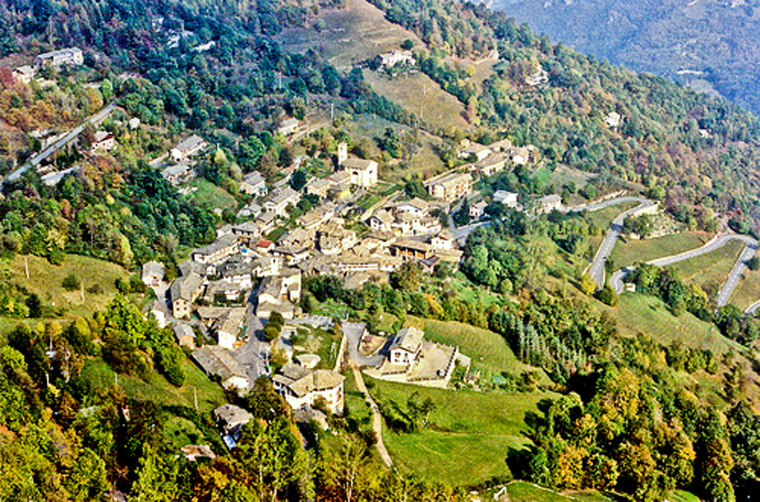 This small historic village was the site of several attacks in 1655-1656 by the troops of the Duke on Savoy in his attempt to rid the Waldensian Valleys of Protestants. It is here that Joshua Gianavel led a small band of farmers in defense of their homeland, often outnumbered 100 to 1.

The town lies on a steep mountainside and covers less than 5 square miles. The population has steadily declined from 800 in the mid 1800s to 266 today.

Historically, the economy was driven by agriculture, mining for iron ore and quicklime and quarrying of Luserna Stone used in roofing. Tourism is among the major industries today.