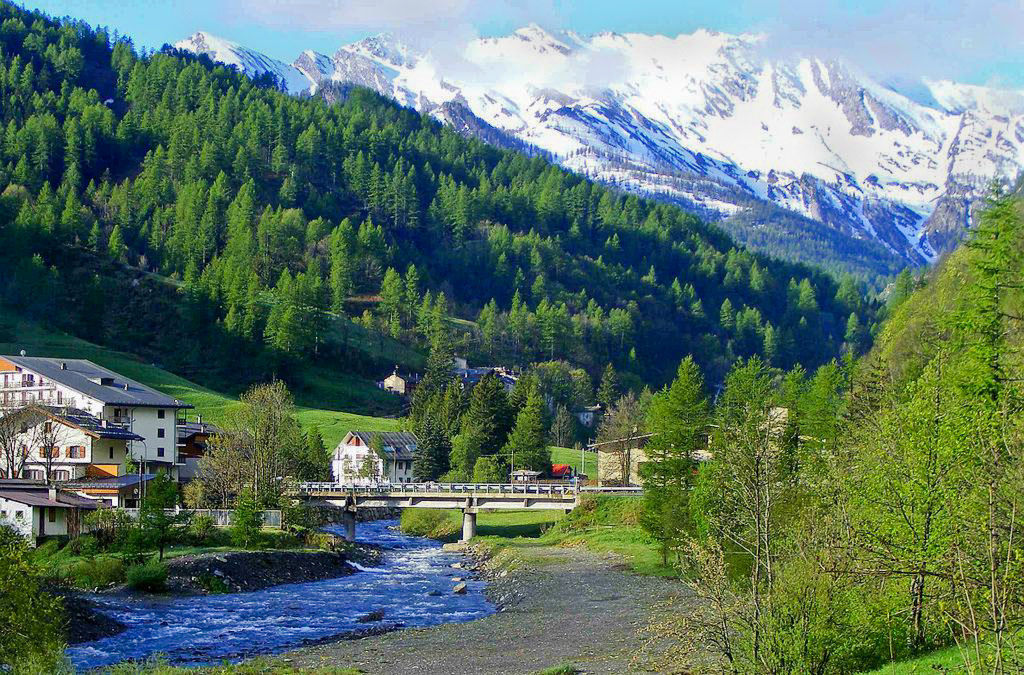 Val San Martino refers to the northern Waldensian valleys created by the Germansasca River and its tributaries. It takes its name from the twelfth century church built the area. On modern maps the valley is called Val Germanasca. The notary records refer to more than 80 towns, villages and valleys from Perosa on the east to Prali on the south to Macello on the north. The most frequently mentioned locations are Prali (22%), Faetto (14%), Riclaretto (11%), Rodoretto (11%), Massello (9%), Salza (5%), Maneglia (4%), Traverse (3%), and Perrero (3%).

The steep terrain and harsh winters limit agriculture and industry. Population in most locations has declined significantly since the early 1800s, a trend that continues in recent decades. Tourism, mining and recreational activities are the most important industries.