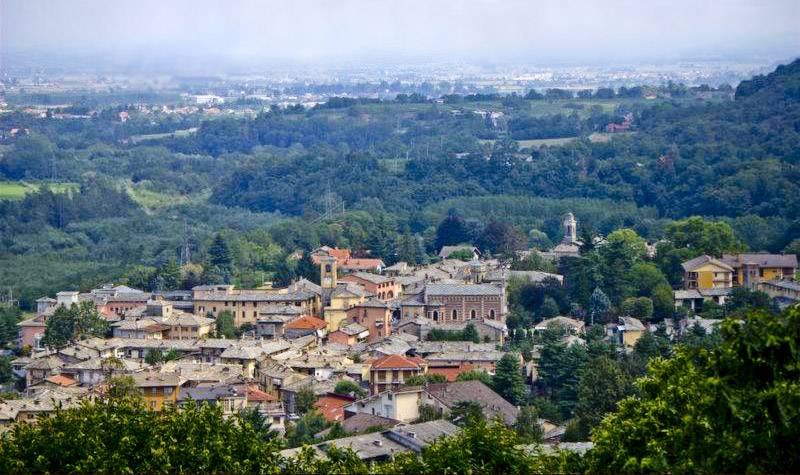 In it's early history, Luserna was primarily a Catholic community. The town was the headquarters for the troops of the Duke of Savoy in the religious wars of 1655 and 1686 and was the frequent target of the Waldensian freedom fighters led by Joshua Janavel and the Jahier brothers.

In 1872, Luserna merged with its Waldensian sister village of San Giovanni forming the town of Luserna San Giovanni.

The Luserna series contains a great gap between 1649 through 1705 when people in the area had to use notaries in other towns. Most acts about Luserna people are in the Luserna San Giovanni series. You should also check the notary records of Torre Pellice, Angrogna, and Villar Pellice.

Volumes 213 through 217 (from 1620 through 1649) are more like a "regional" notary, featuring records for people in a widespread area around Luserna. Moreover, these volumes are not chronological, as are all the other notary collections. Rather, each volume contains acts over a number of years pertaining to a particular part of the Luserna area. You should therefore check all volumes in this series.

To cover that gap, use the notary records of other nearby localities, especially those noted above; the Exile Survivors Inheritance Claims, and the section "Other Resources".