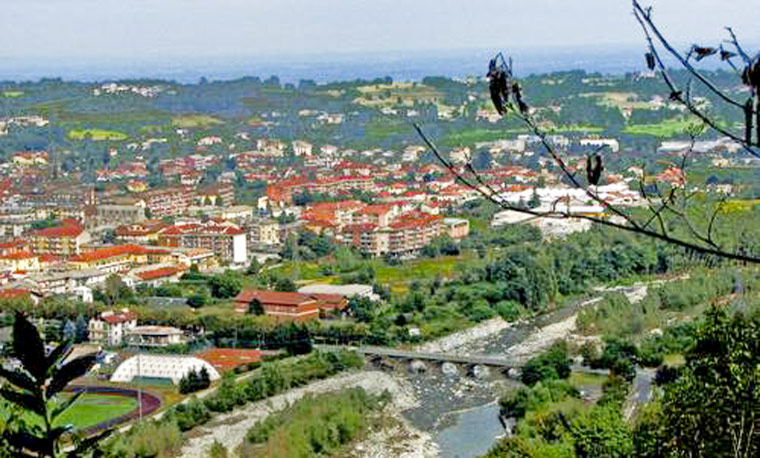 In it's early history, San Giovanni was primarily a Waldensian community. Its citizens were often engaged in religious conflict with their Catholic neighbors in Luserna.

In 1872, San Giovanni and Luserna merged to form the town of Luserna San Giovanni. Nineteenth century industrialization resulted in strong population growth (2,951 in 1861 to 7,866 in 2001). The primary industries in recent times are textile, mining, manufacturing, confectionery and bottling and distribution of mineral water (www.acquasparea.com).