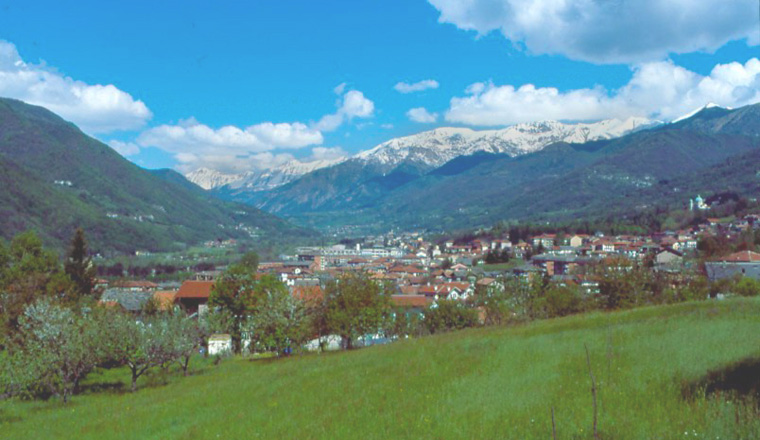 Villar Perosa is a small town (4.4 square miles) in the Chisone Valley, five miles northwest of San Secondo. Although historically an agricultural community, today its population of 4,300 is mostly employed in manufacturing. Prior to 1685, Villar Perosa was home to many Waldensians and French Huguenots fleeing persecution. After the 1685 exile, the land was abandoned but later purchased by large proprietors who sold it as smaller lots. The population grew rapidly in the 20th century with industrialization. The town was home to Giovanni Angelli who founded the FIAT automotive empire. Villar Perosa was an important industrial center during World War II and was severely damaged by Allied bombing. In modern times, a Waldensian Temple has been built but the Protestants no longer dominate the area as they did prior to 1685.

The notary records for Villar Perosa itself cover only the years from 1615 to 1630. For other years, see the notary records of the surrounding communities, especially Perosa Valley, Perosa (the town), and San Secondo (which includes Prarostino) and Roccapiatta.